Raise your hands in celebration because Steve Harris' British Lion & The Picturebooks is returning to the world famous Gramercy Theatre in New York City, New York to perform live in concert on Thursday 20th February 2020. That means you now have your chance to see one of the ultimate musical performances of 2020. If you are a fan of the genre then you owe it to yourself to come to this event. You’ll be treated to the endless energy, impressive stage presence, and raw musical talent of what critics are calling one of the ultimate rising stars that you could ever see. So don’t let this one chance to see this show pass you by, because supplies are already running out. To make sure you can catch Steve Harris' British Lion & The Picturebooks live in concert at the Gramercy Theatre in New York City on Thursday 20th February 2020 click that Buy Tickets button below to book your ticket. But don’t wait, supplies are already running out! 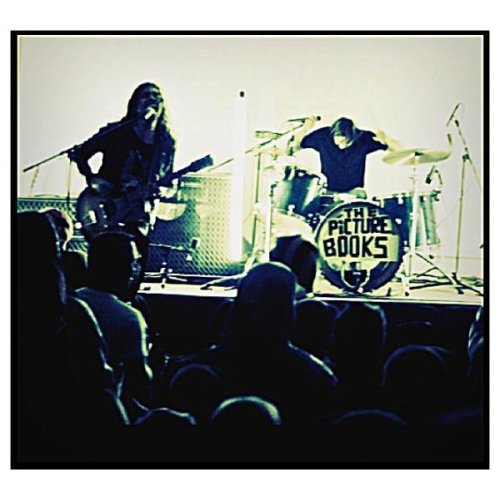 Why settle for anything less than the best when it comes to Alternative Rock? That’s why the Gramercy Theatre in New York City, New York is one of the most-popular spots in town. From the second you arrive, you’ll be astounded by the epic set-up of the stage and facilities. The homely decor greets you as you find your seat so you can enjoy the insane acoustics and lighting engineering. Don’t forget that if you get lost, the staff will help you with the attentiveness that has made them the highest-rated in customer service lists and surveys across the state. The Gramercy Theatre is simply your only choice when you want a night out on the town.