Gramercy Theatre is the place to be this Monday 2nd May 2022 because NoCap & Big Yavo is coming to bring their outstanding rhymes to New York City, New York! This one-night-only concert will have fans cheering to the best hits on their outstanding album along with fan-favorite singles. And you know when this artist gets on the stage that New York City is in for a treat! Hip-hop fans are already calling this the ultimate show to come to town this year. New York City belongs to NoCap & Big Yavo for one amazing Monday night! You won't want to miss out on this outstanding concert! 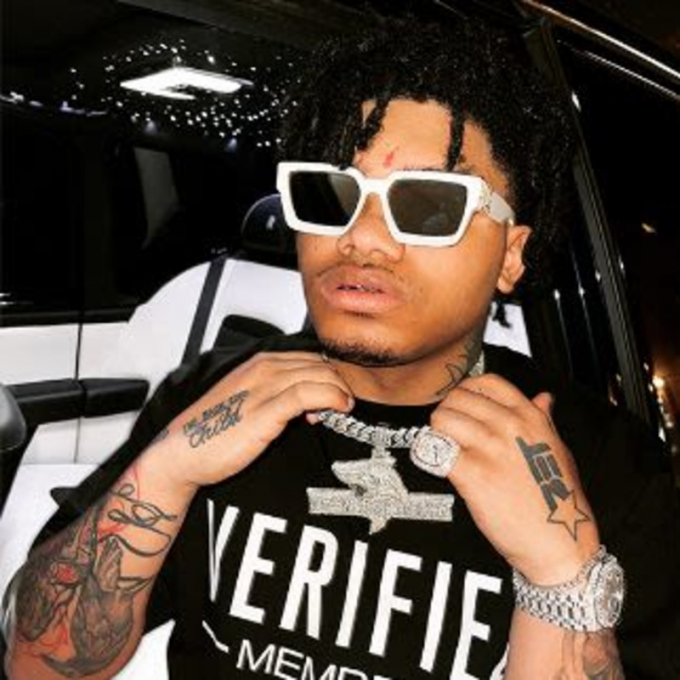