The world of hip-hop is soon to go crazy when Babyface Ray brings their smooth rhymes to Gramercy Theatre in New York City, New York for a concert on Thursday 2nd June 2022! Babyface Ray is famous and known for epic stage presence, epic shows, and being one of the leading hiphop performances to tour this season. You’ll hear the best singles from their award-winning album along with fan-favorites that you won’t want to miss. Tickets are available today while seats last. Click the button above and secure your tickets to see Babyface Ray live at Gramercy Theatre in New York City, New York on Thursday 2nd June 2022. 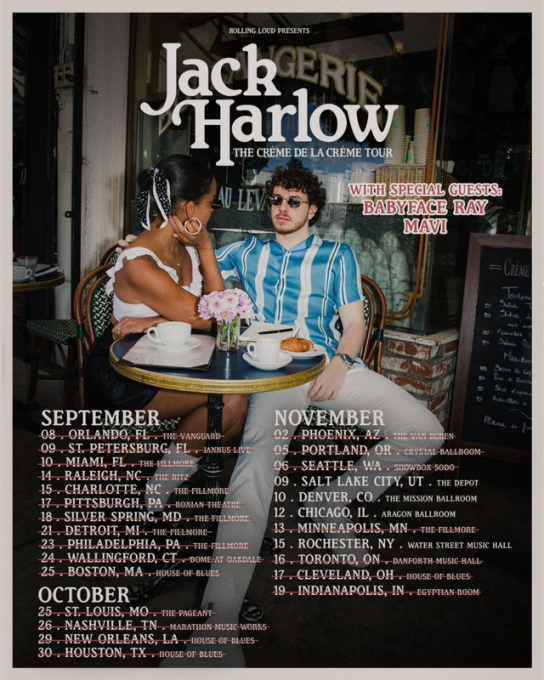