Are You Garbage? Tickets

Comedy is an immediate mood boost and shows like Are You Garbage? don't come around often! Are You Garbage? will get you screaming with laughter on the winter, 2023 states tour, its something thats unmissable, one that will have you giggling for weeks, what a show! Are You Garbage? will be hosted by the spectacular, Gramercy Theatre, New York, New York on Friday 3rd February 2023. Gramercy Theatre is known to be the best arena for comedy shows around! Buy entry to the funniest night in comedy in the states this February, simply click the 'get tickets' link, today! 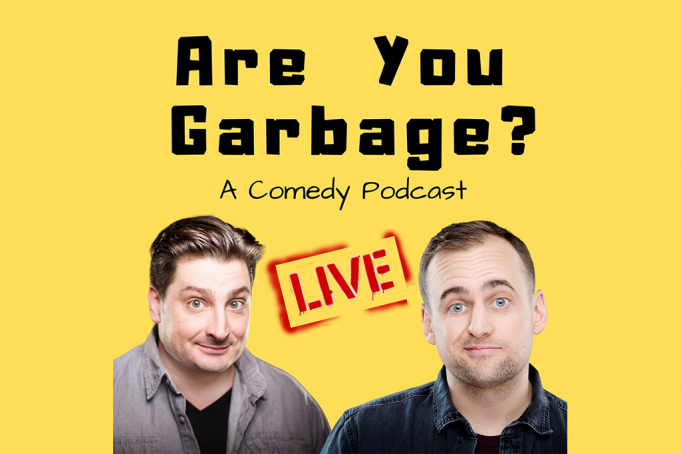 Whatever the state of the Earth, whether you've had a disappointing day or a amazing one, the need to laugh out loud is a global wish! Come try out your laugh muscles and LOL the show away at the favorite one-stop-shop for comedy in New York! Gramercy Theatre hosts no end of hilarious comedians and full house tours, from up-and-coming comedic sensations to some of comedy's biggest superstars, and this 2023 the schedule is second-to-none! Catch the smashing Are You Garbage? at Gramercy Theatre on Friday 3rd February 2023 and get your chuckle on, as they leave you collapsing in hysterics with their uncanny observations and perfectly timed punchlines! Plus tickets are laughably cheap too!